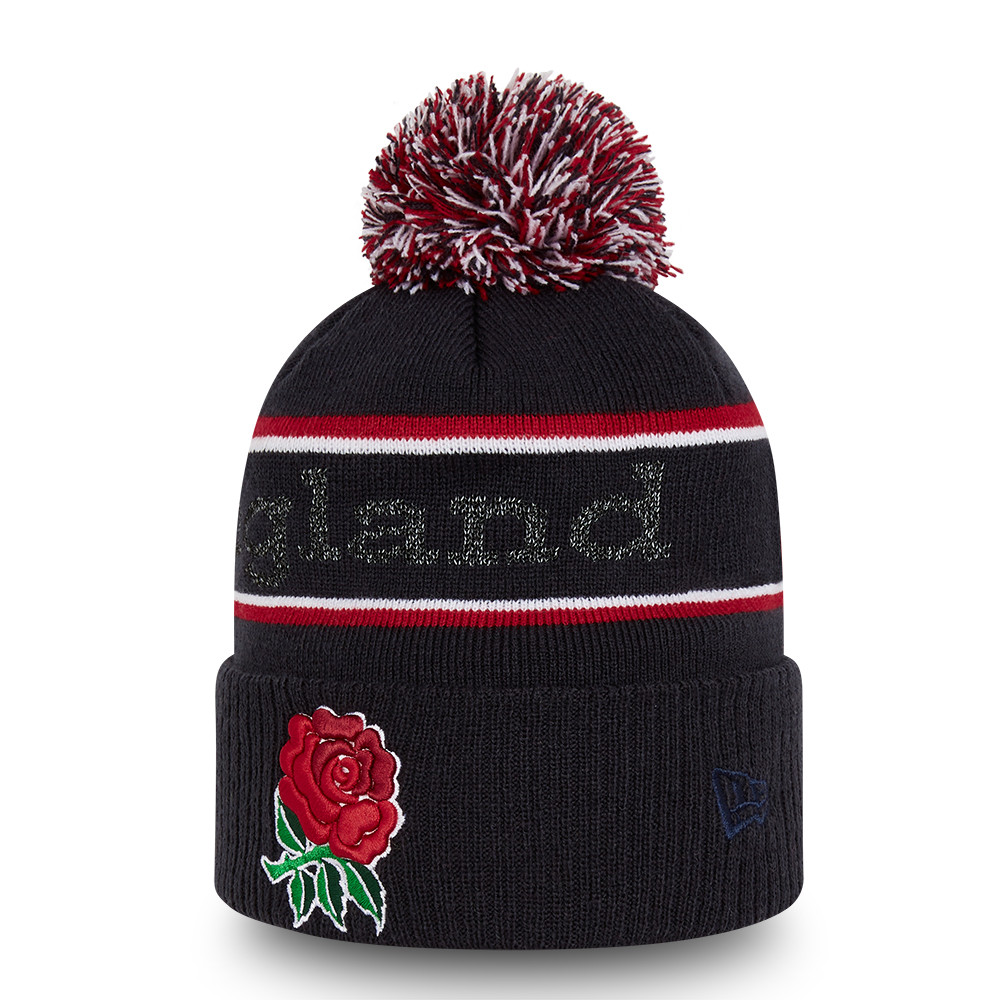 A12094_AJO
Add to wishlist
Free Standard delivery with orders over £28

Whether you’re watching at home, on the road or at Twickenham, stay warm and support the English national side with an official New Era England RFU Reflective Bobble Knit Hat. Rendered in a navy, red and white colourway, the Knit Hat features an upturned cuff, on which the traditional English rose is applied front and centre. Fitted between two jacquard stripes, a reflective 'England’ wordmark is positioned on both the front and rear of the crown, which is topped with a winter bobble. Our signature NE flag is embroidered to the wearer’s left. 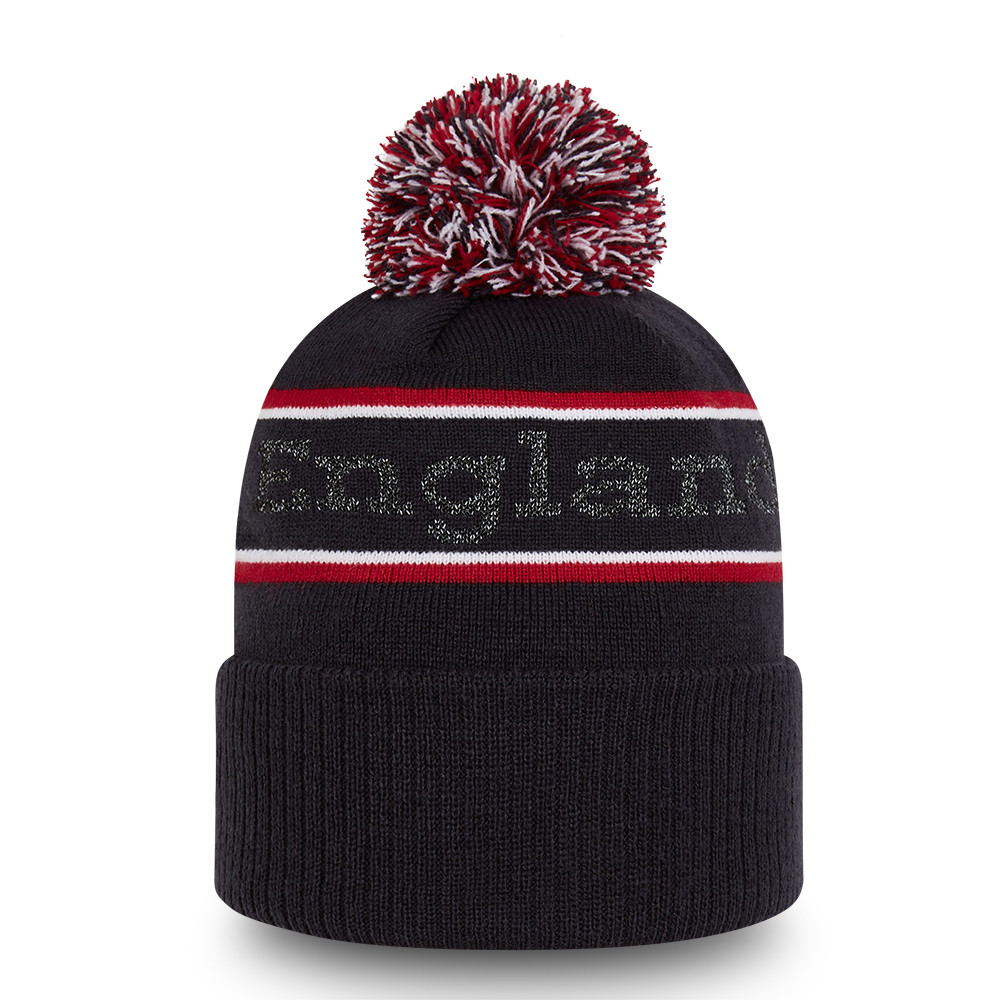