Back
Out of stock 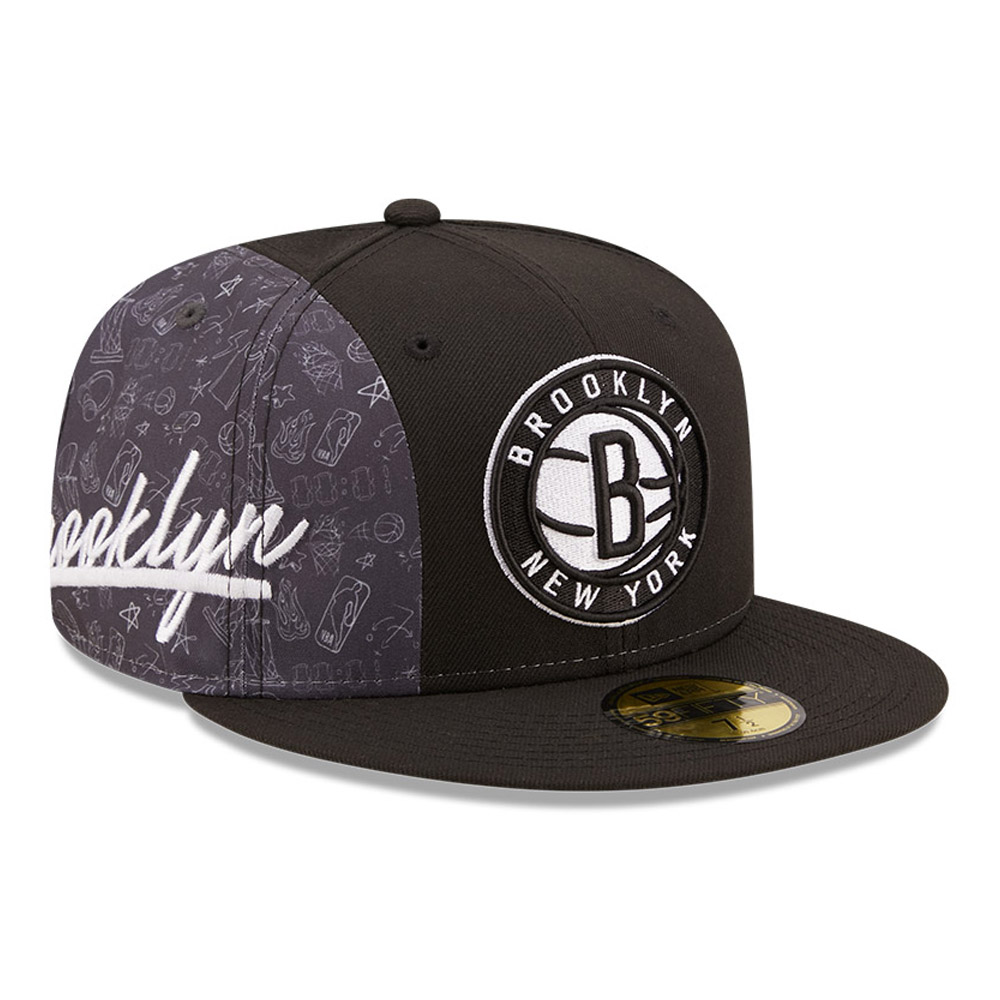 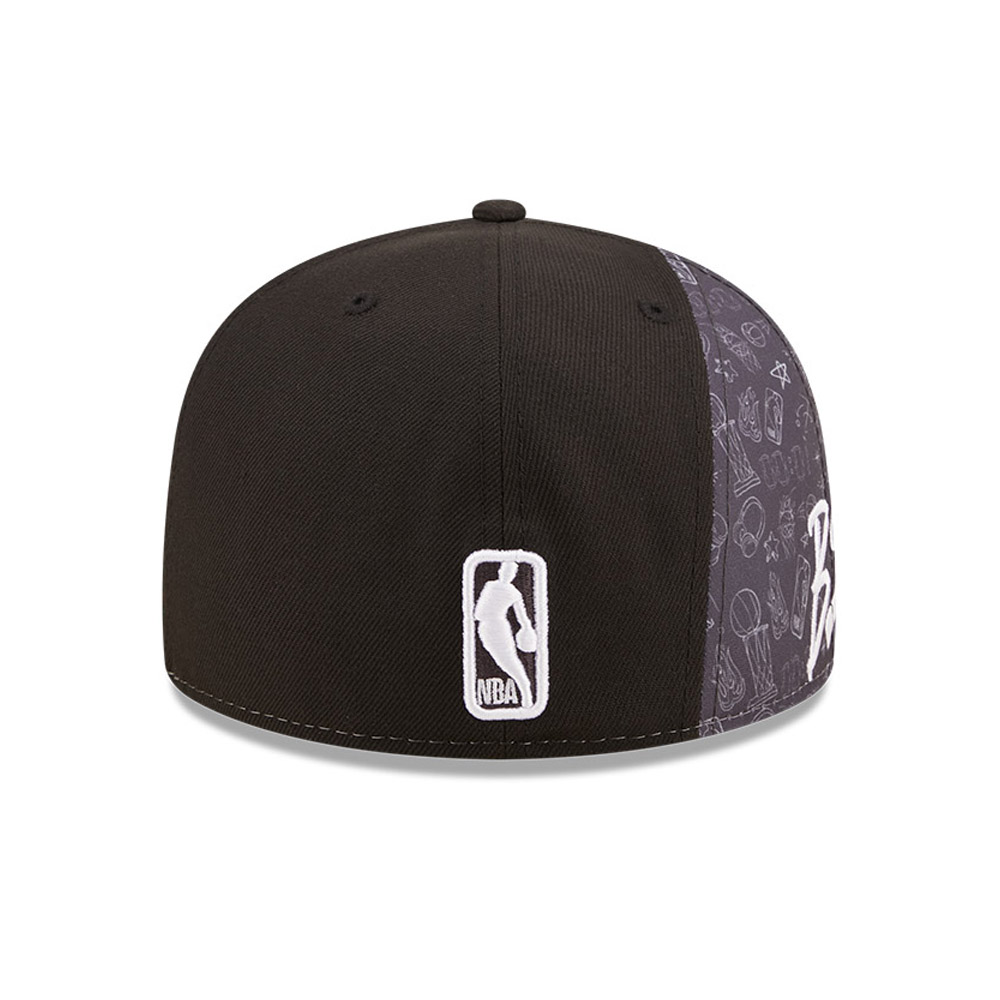 Represent the Nets as they take on the NBA’s biggest teams by pulling on your official New Era Brooklyn Nets NBA Side City Doodle OTC 59FIFTY Fitted Cap. Built around a fitted crown that’s rendered in franchise colours, the design benefits from a flat visor that keeps the sun from your eyes. As well as a traditional team logo on the front and the NBA logo to the rear, the cap boasts patterned cut and sew panels on the right. A cursive Brooklyn wordmark is laid over the graphics on these panels.

Out of stock
View